We did a quick comparison of the light output of SMDV BRīHT-360 with other Godox bare bulb flashes.

As explained in the video, the reason for not using the standard reflectors is to measure the capability of each flashes, not the light modifiers.  We will post another test which compares using a standard 7" reflector.

Here's SMDV BRiHT-360 next to other popular battery powered monolights/flashes. 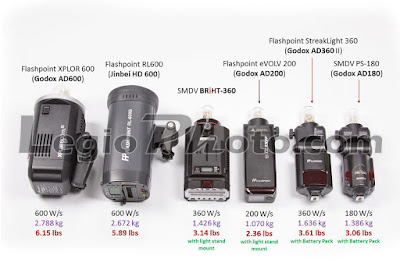 We will publish a detailed light output findings.  Stay tuned!
Posted by Unknown at 08:39

Recently, a customer asked whether the KPS T5 geared ball head can handle heavy cameras.  Such question is not uncommon.  So, we thought a picture would be better.

It is not that we are recommending that folks use KPS T5 instead of the telescope's equatorial mount.  The Celestron equatorial mount with counter weight would be much better for star gazing.  We did this just demonstrate what the KPS T5 is capable of.

We used FLM CP30 Pro tripod with KPS T5M.  T5M is the screw knob clamp version of the T5. 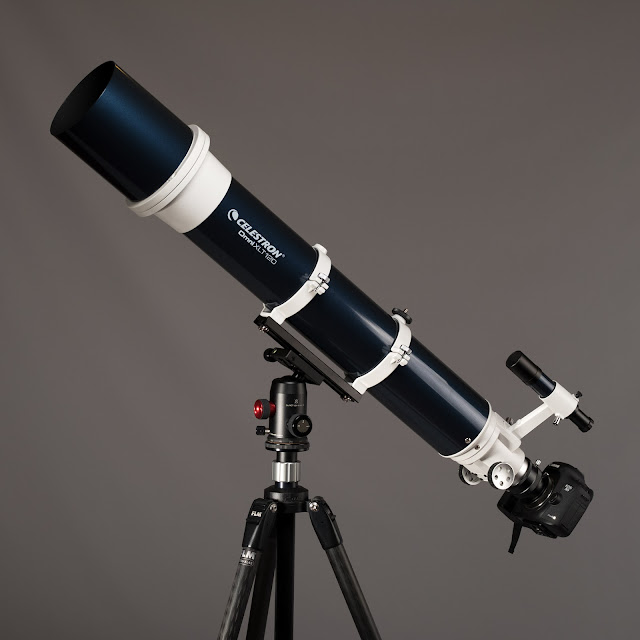 Comparison of BRiHT-360 Reflectors and Grids

We had a chance to do a quick comparison of some reflectors for SMDV BRiHT-360 and grids.  Here's what we saw.

First, thing we noticed is that BR-170 concentrates light so that the brightness at the center is about twice as bright.  Light meter reading with BR-120 was f/2.8 and with BR-170 was f/4.0.

Here are the pictures. 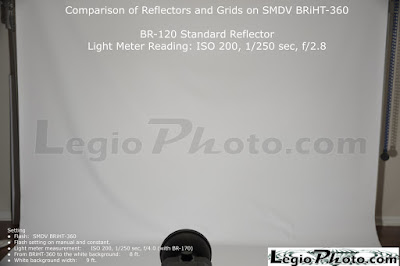 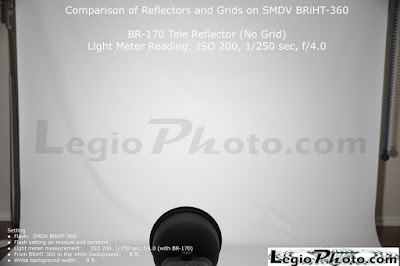 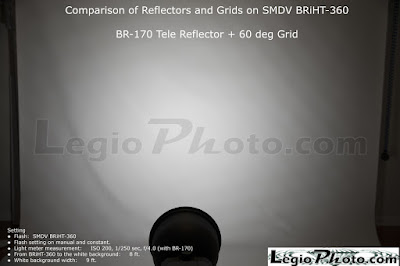 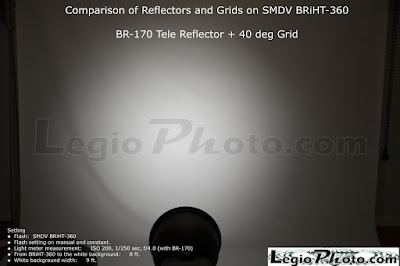 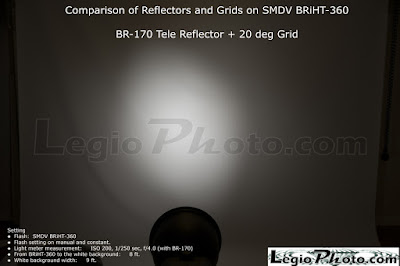 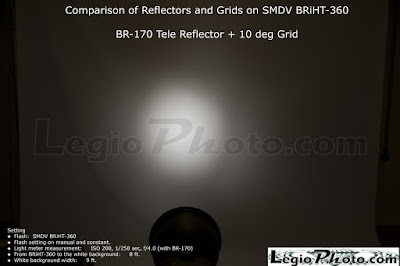 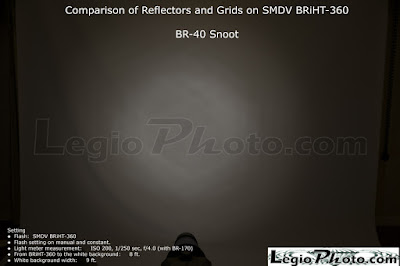